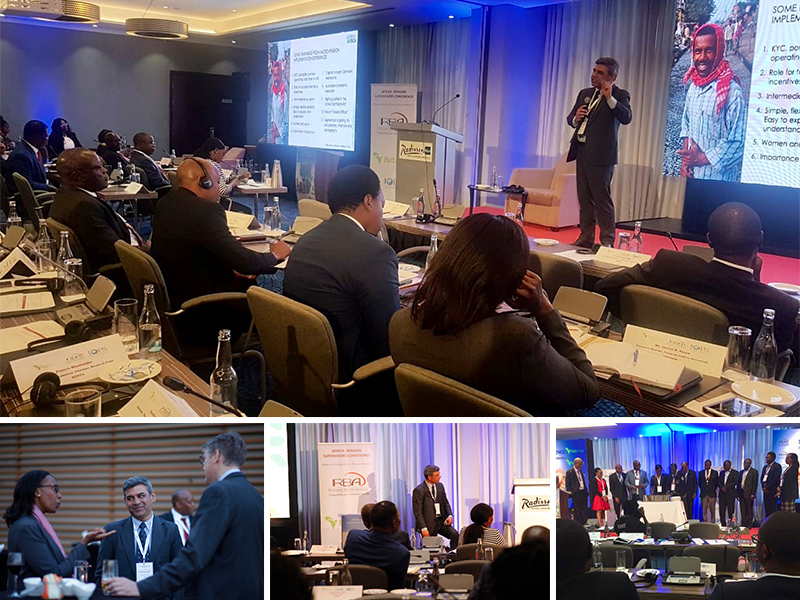 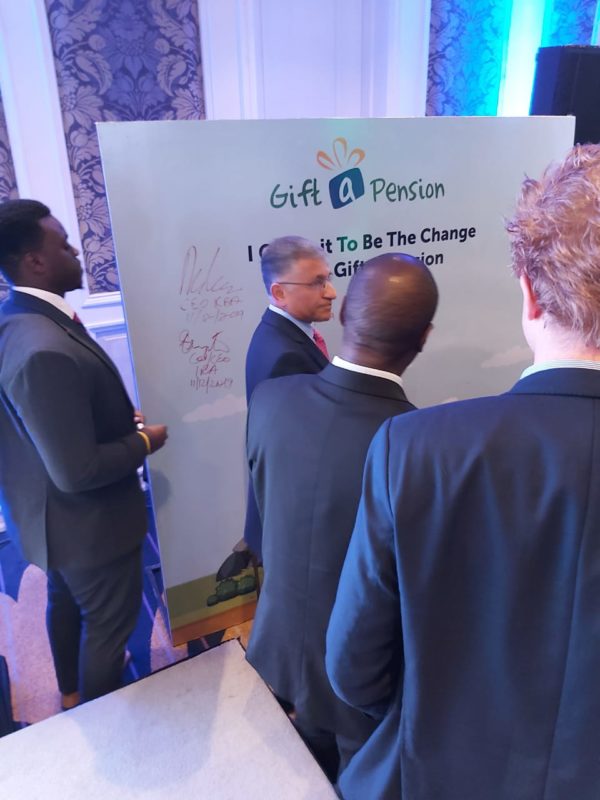 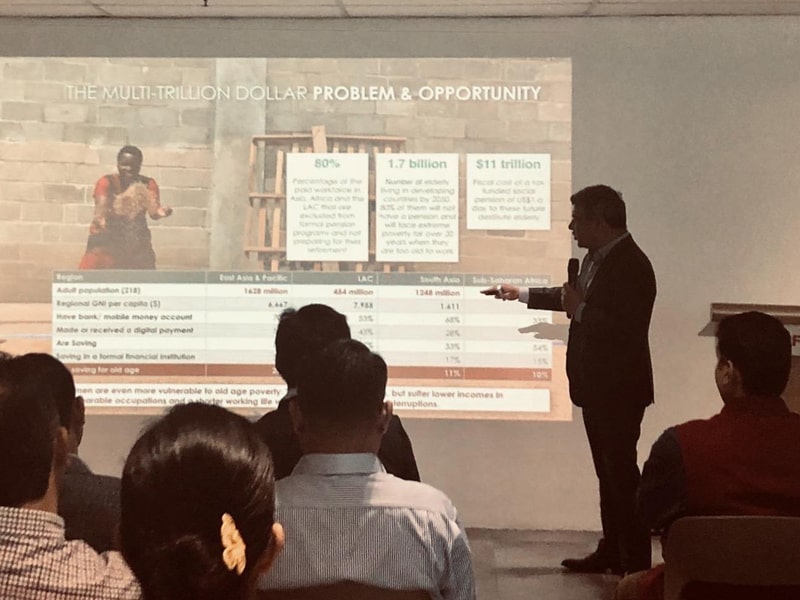 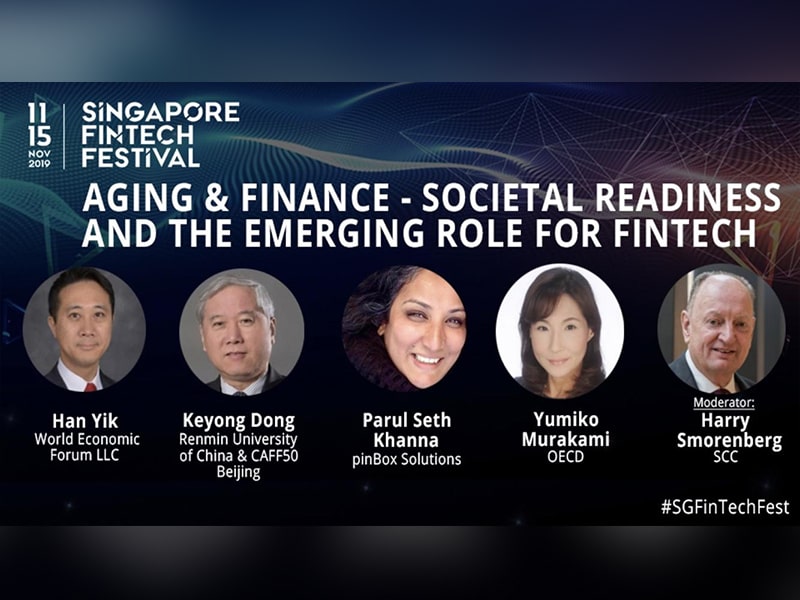 pinBox speaks at the Singapore Fintech Festival 2019 on Aging and Finance- Societal readiness and the role for Fintech. 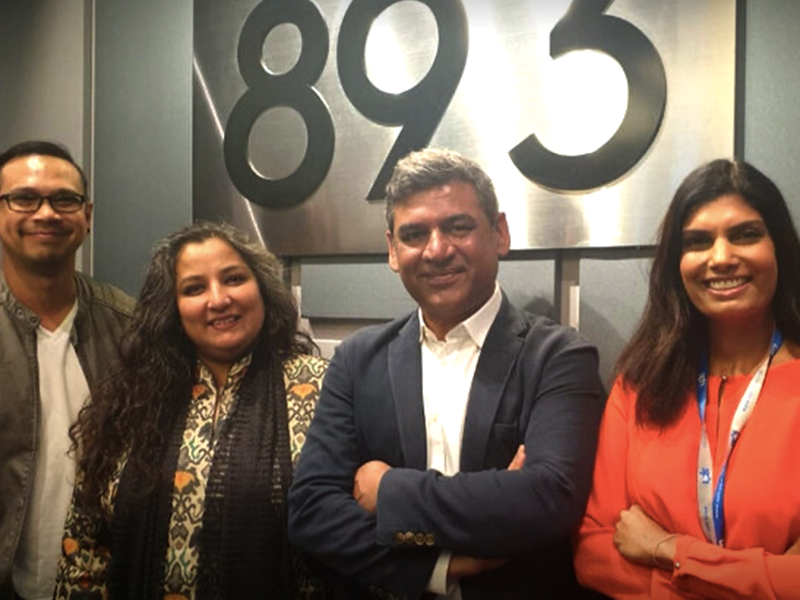 pinBox discusses how fintech is saving the next billion from old age poverty on Money FM 89.3, Singapore. 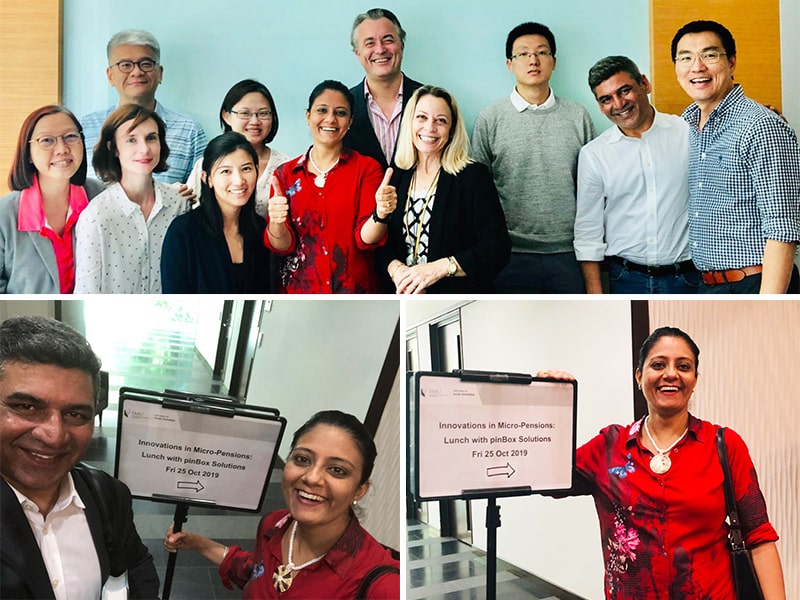 Digital microPensions Roundtable at the Lien Centre for Social Innovation at SMU, Singapore 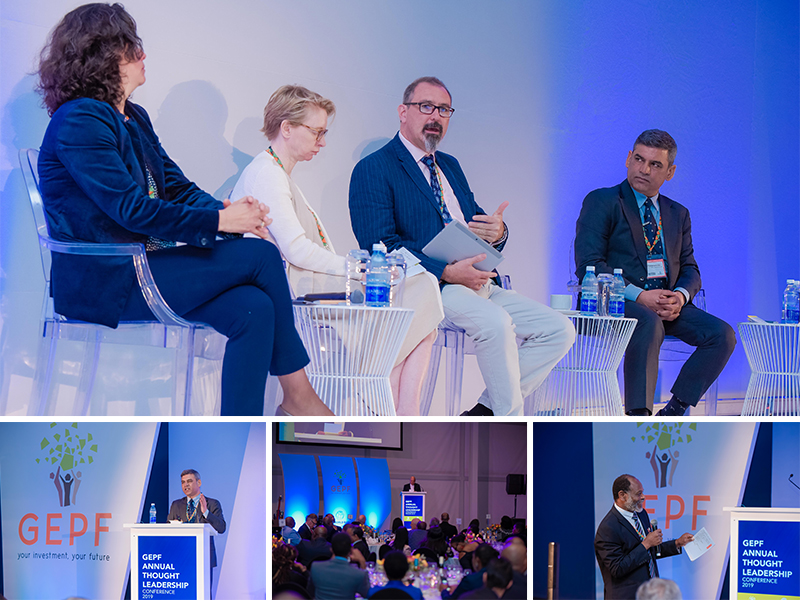 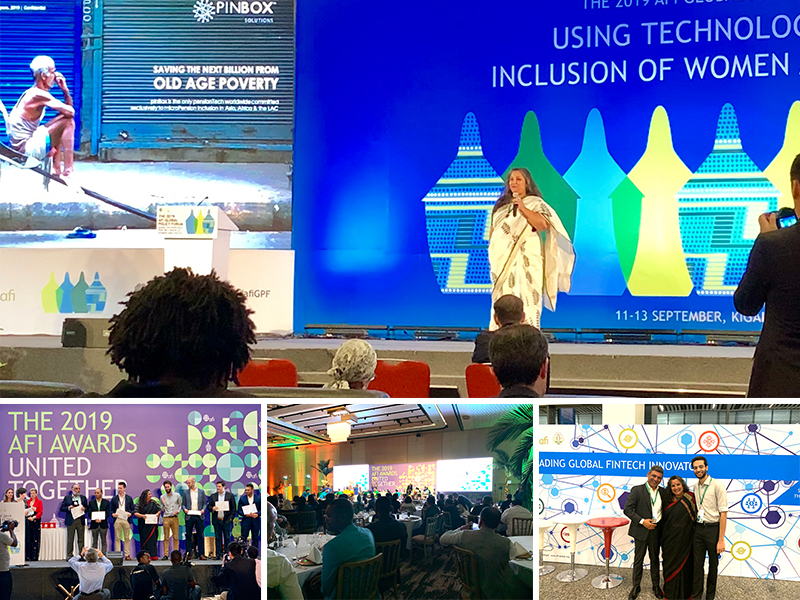 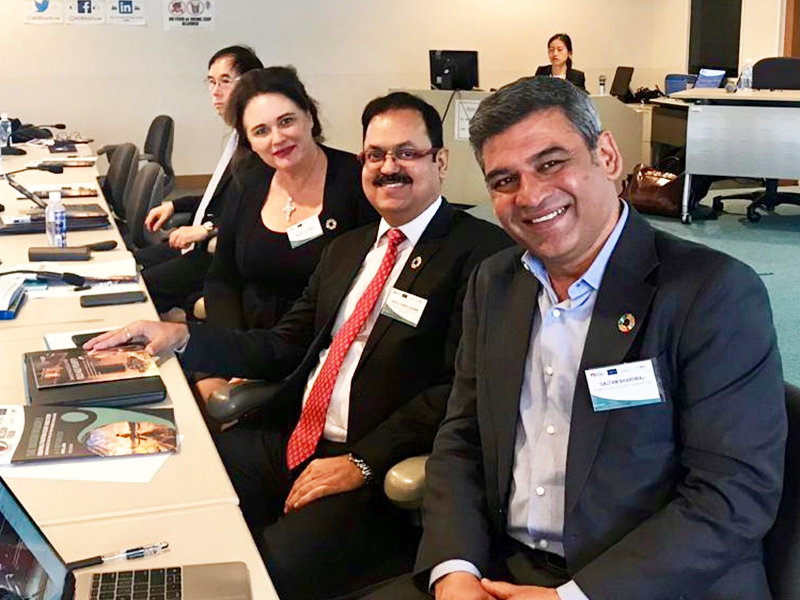 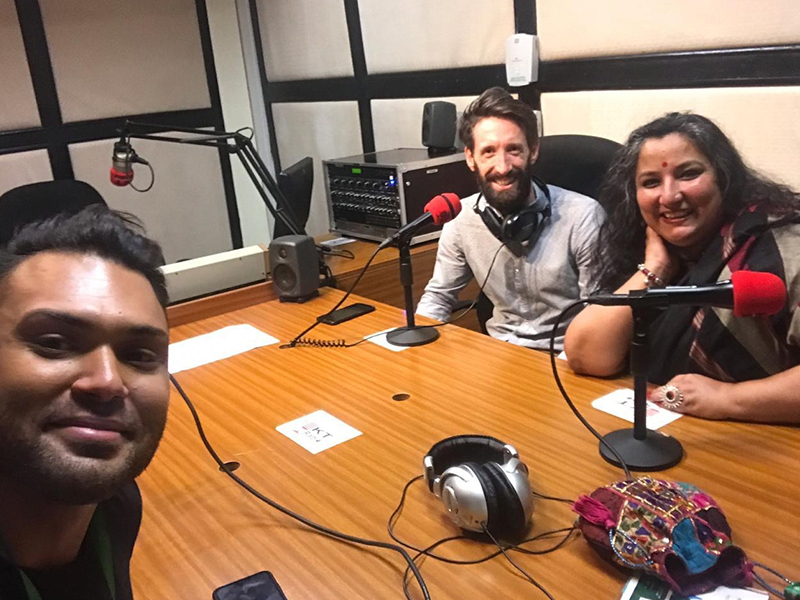 pinBox, Jumo and OKO participate in a fintech talk show on Radio Kigali

Kulin Patel to represent pinBox as its Senior Consultant for Europe 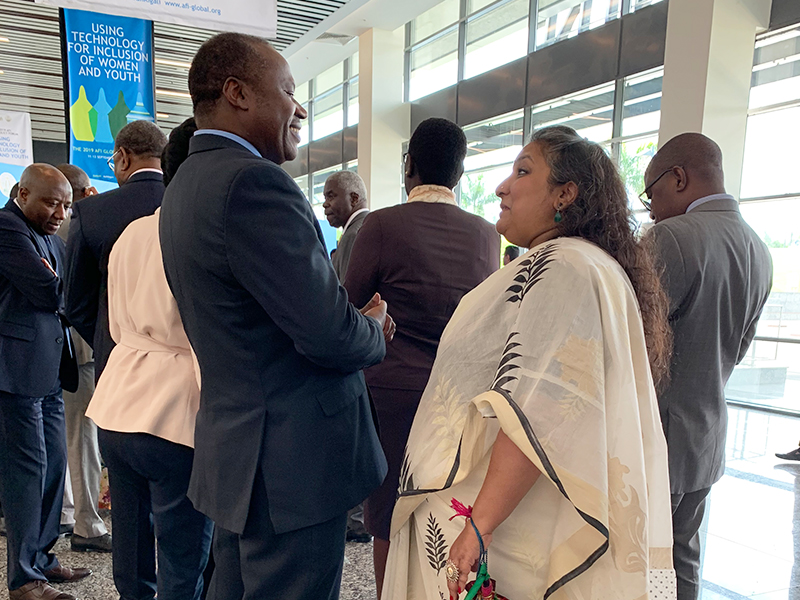 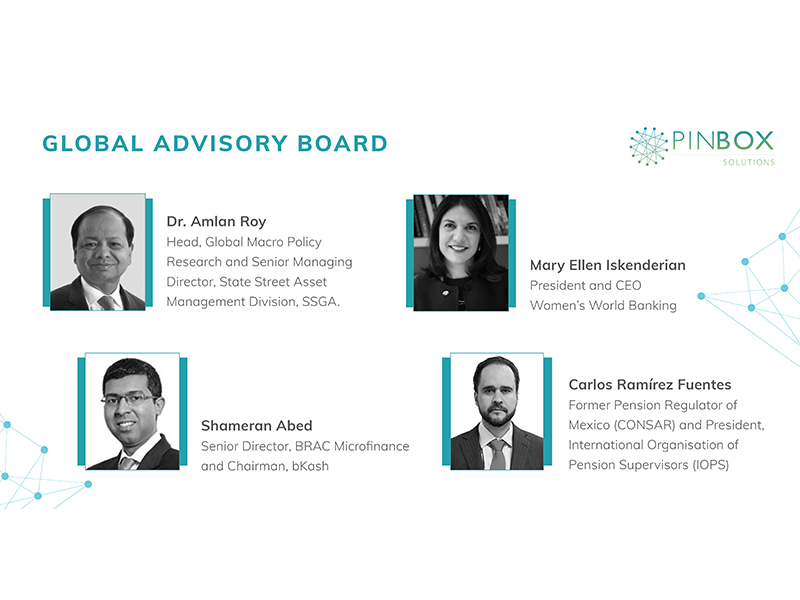 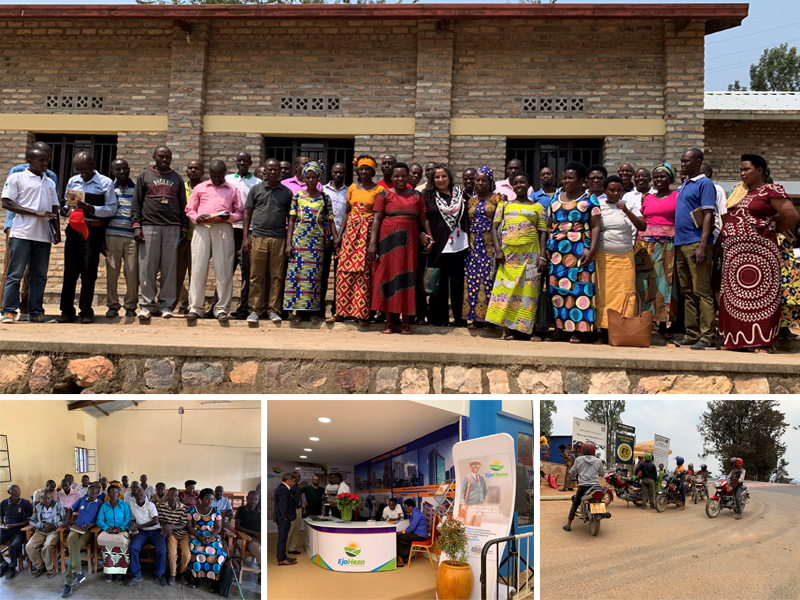 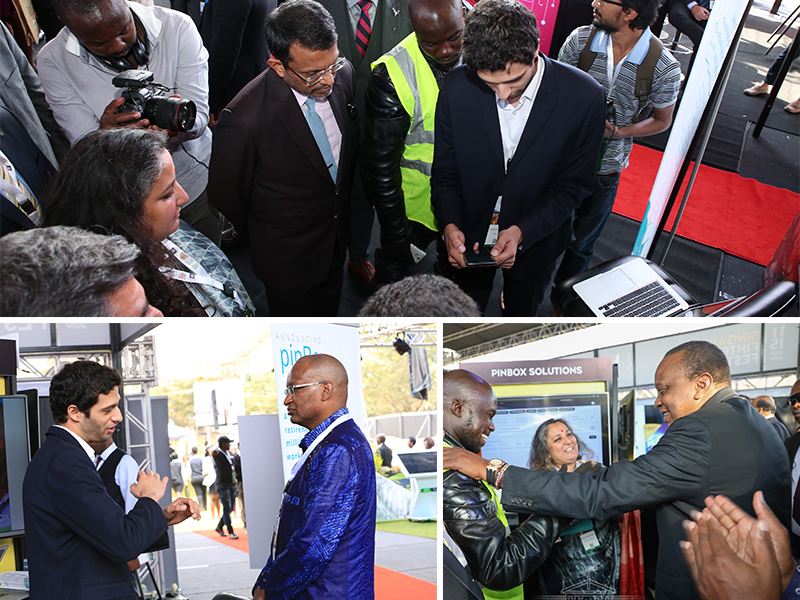 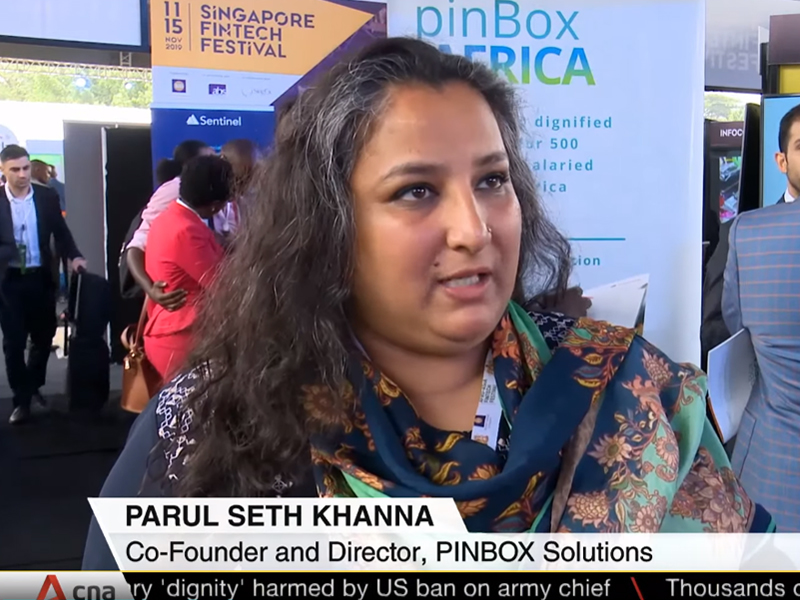 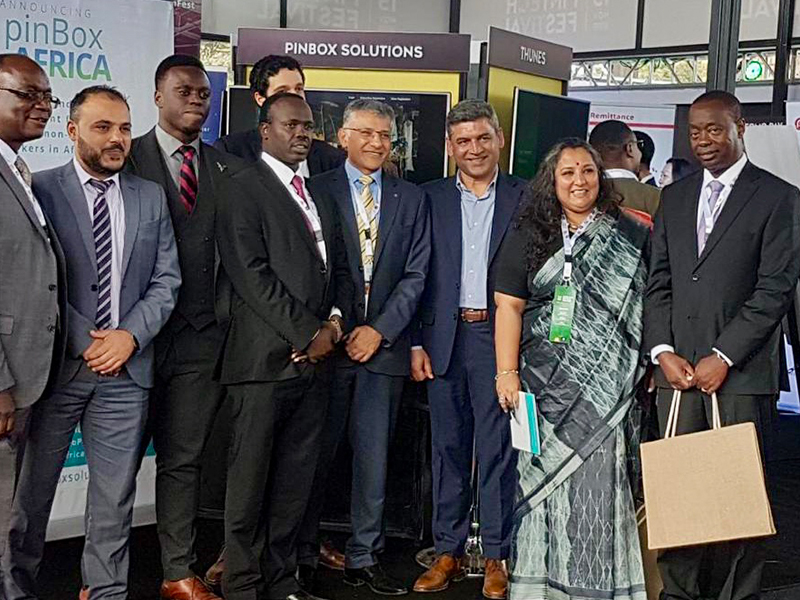 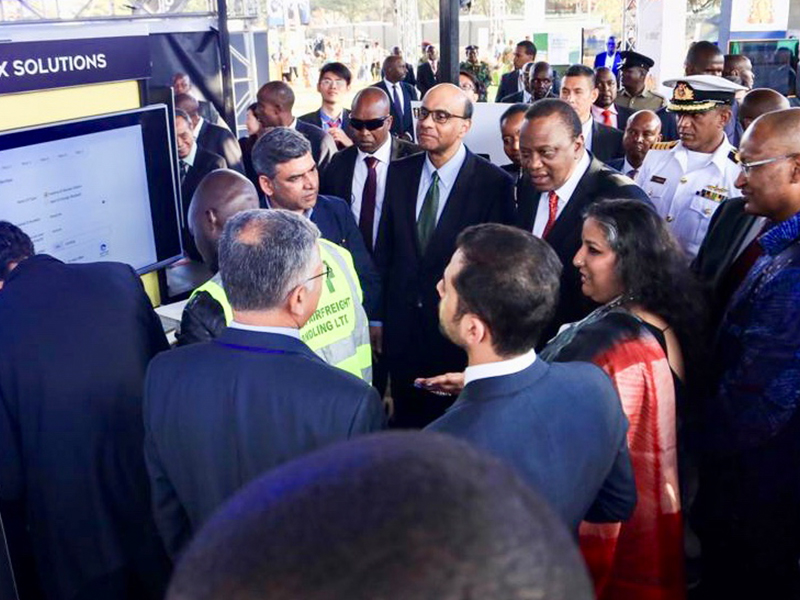 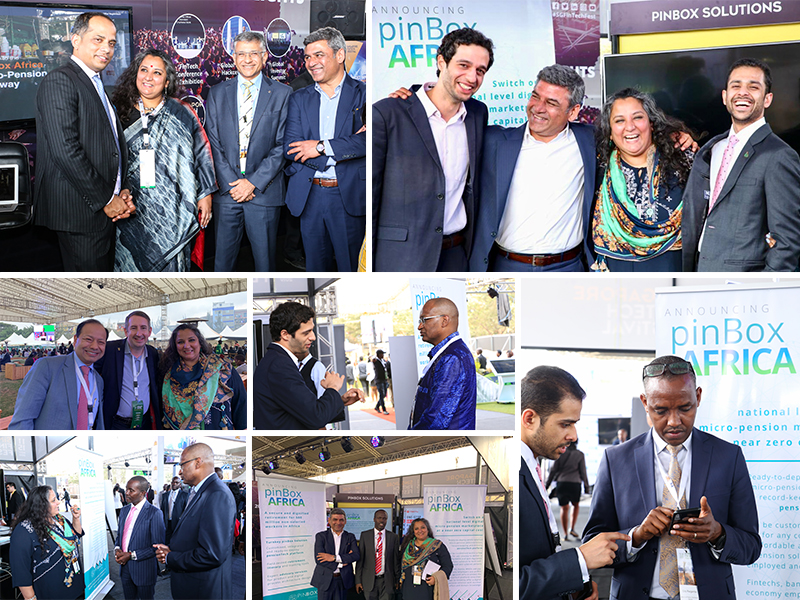 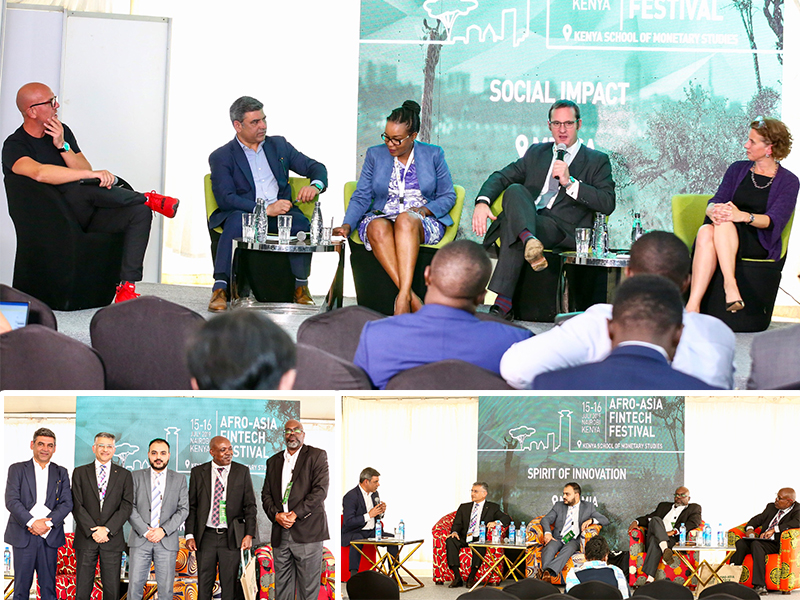 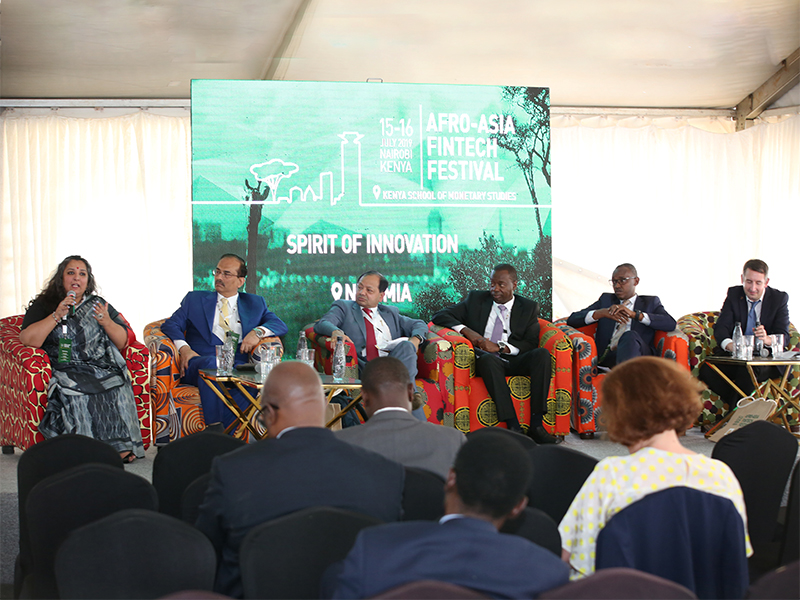 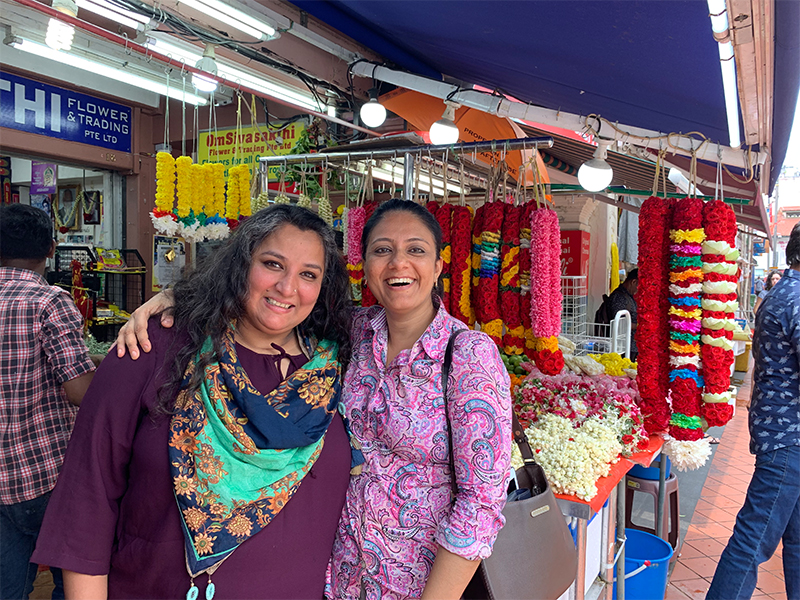 Namrata Jolly to serve as Senior Advisor for pinBox Asia

pinBox joins a panel discussion on Responsible Innovation and Empowering Consumers in the Digital Age at the WSBI-ADBI G20 Conference at Tokyo, Japan

Parul Seth Khanna from pinBox moderates a panel discussion on Financial Inclusion for the Elderly at the G20 Conference on responsible and sustainable Banking in a digital age at Tokyo, Japan 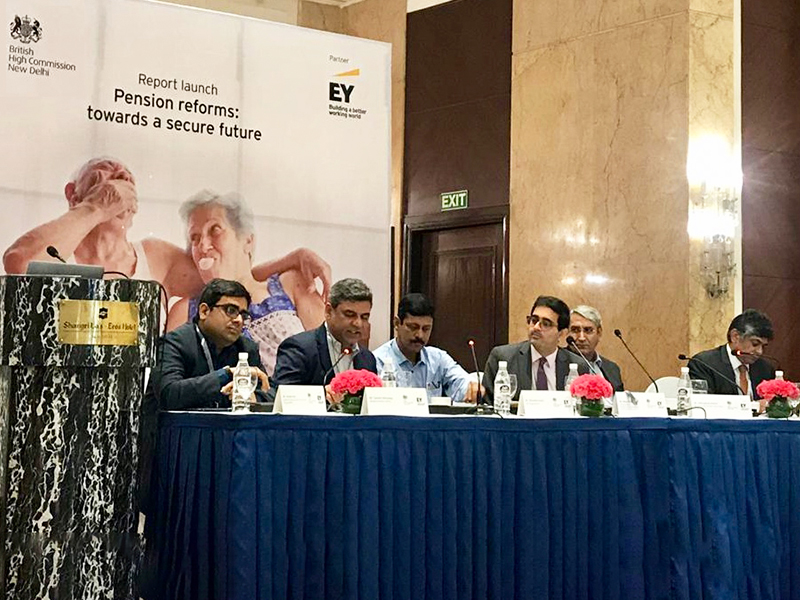 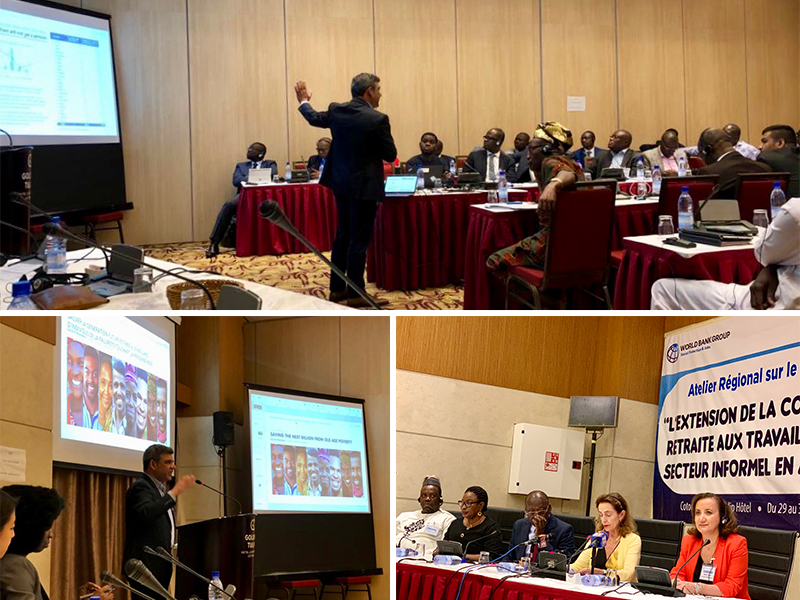 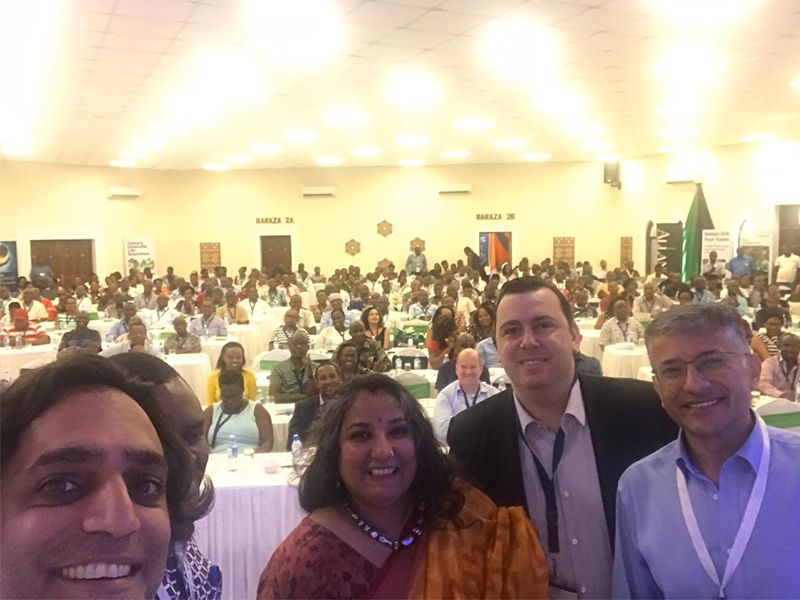 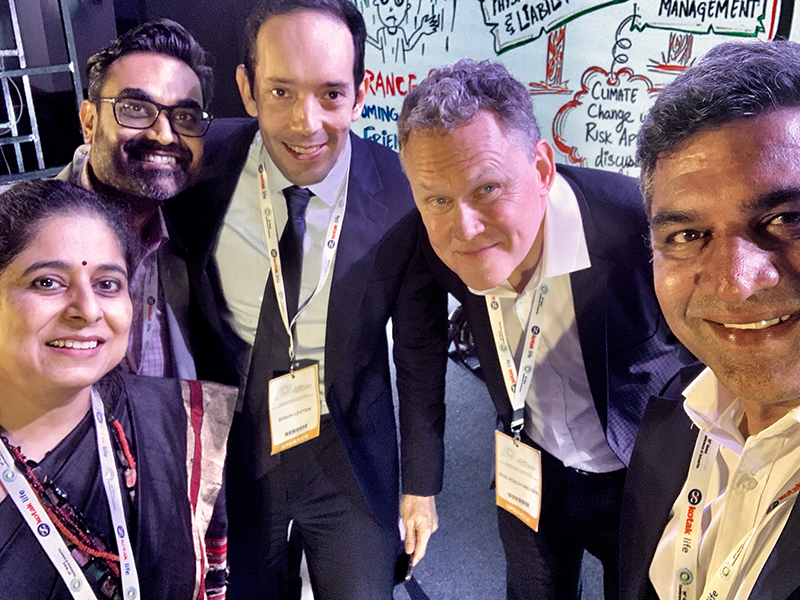 pinBox shares its experience with pension inclusion and administration in Asia and Africa with the U.K. Department of Work and Pensions and U.K. The Pension Regulator at London 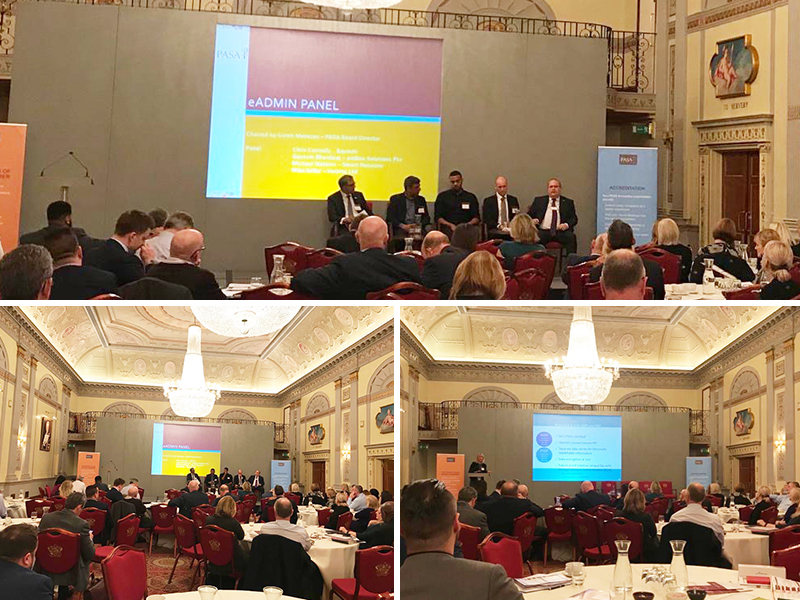 pinBox and World Bank editorial in The Hindustan Times, India